BOARD OF DIRECTORS OF HOLDING COMPANY NOVOTRANS JSC 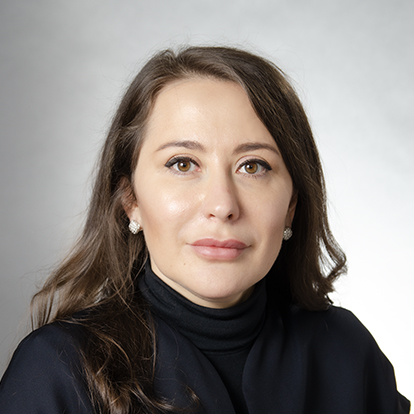 Chairperson of the Board of Directors of Holding Company Novotrans JSC,

She graduated from the Magnitogorsk State Technical University, specialty: economist-manager (economics and management of metallurgical enterprises).

In 2019 she was elected the Chairperson of the Board of Directors of Holding Company Novotrans JSC. 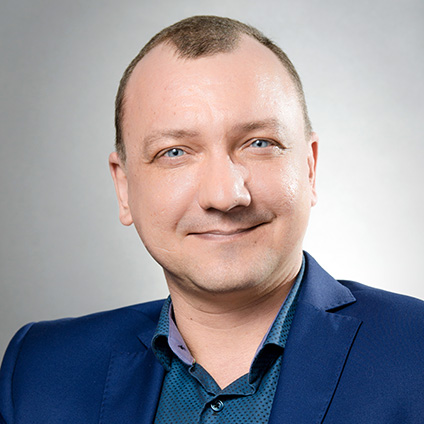 He graduated from the Open Legal Institute (city of Vladivostok), specialty: law. 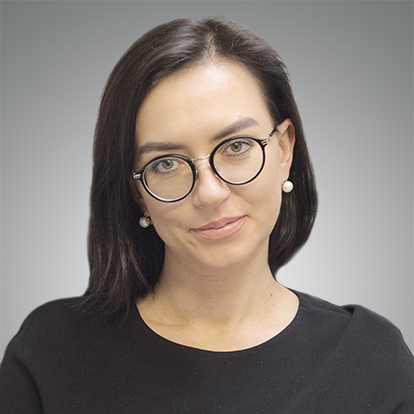 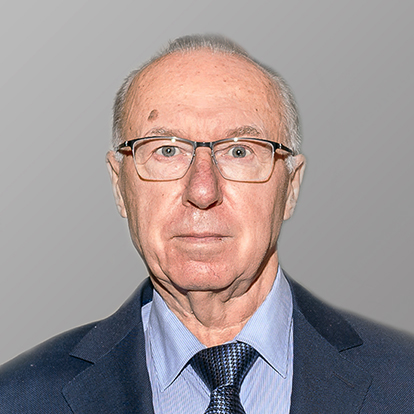 He graduated from the honored with the Lenin Order Leningrad Institute of Railroad Engineers named after the Academician V.N. Obraztsov.

Since 1960 he held managerial positions in enterprises of metallurgic and transportation industry, in public authorities of the Russian Federation;

In the course of the latest five years he has held positions, including part-time ones:

At UMMC HOLDING – Counsellor to the General Director for transport affairs (till present day);

Zheldorremmash OJSC — Member of the Board of Directors (till present day);

The Chairperson of the Board of the Institute of Natural Monopolies Matters;

The member of the Board of Directors of Transmashholding OJSC. 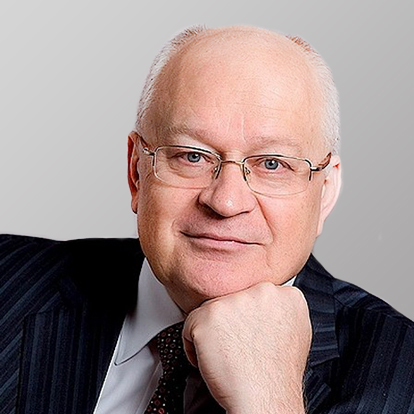 Executive Vice-President of the Russian Union of Industrialists and Entrepreneurs.

His career started in 1972 at the Karaganda city children medical hospital.

Since 2005 he has been working at the RSPP. Nowadays he holds the position of the Executive vice-president of the RSPP and the Managerial director of the Department for relations with regional and industrial bodies, the member of RSPP Board, Chairperson of the RSPP Commission for health industry.